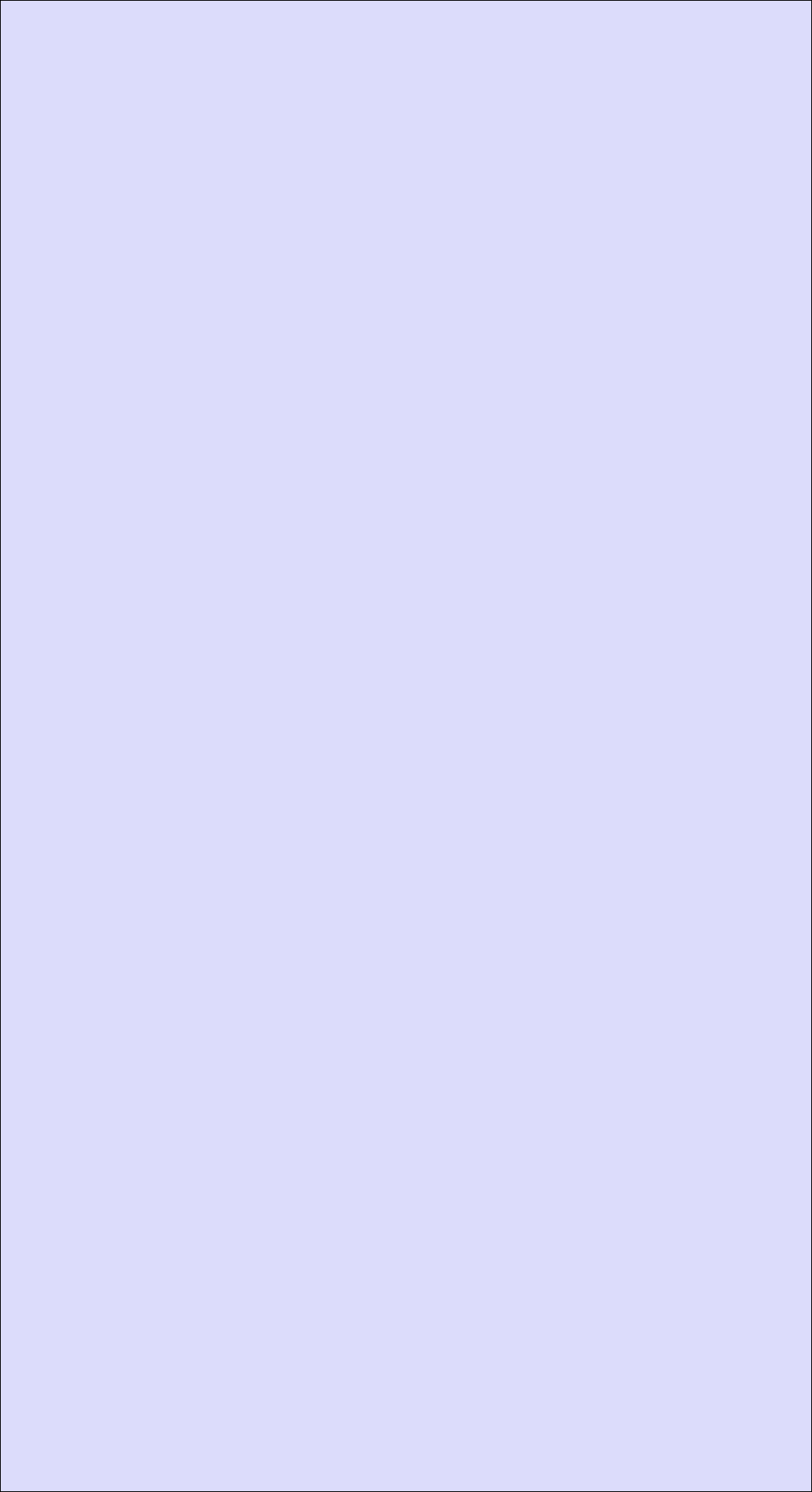 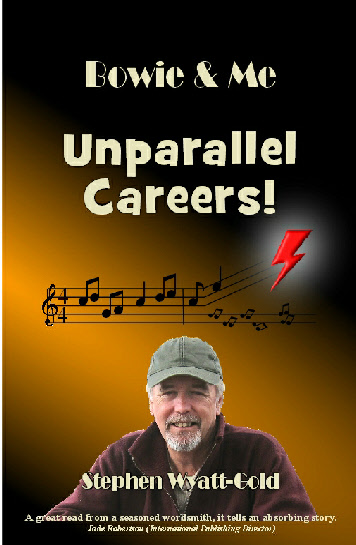 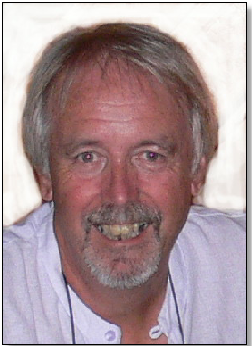 ter a career as a singer working worldwide in international productions and numerous credits as a writer and producer of outstanding family adventure shows Stephen has settled in France where he has composed, recorded and released several successful albums of semi-classical relaxation music.

Stephen works from his recording studio attached to his house in Britanny France where he has finished writing his memoir called UNPARALLEL CAREERS! - Bowie & Me.

Stephen's music career began as a founder of and singer with the UK band 'The Lower Third'. When he decided to leave the band and develop his solo career his place as lead singer was taken by a young David Bowie. Stephen’s memoir/biography covers these early days and many other adventures over 50 years in the world of entertainment.

Stephen has also been a prolific songwriter in various styles including rock and pop singles, children's songs and a major stage show 'Alice The Musical' This last has now been turned into a small book, BELIEVE IN WONDERLAND, ideal for children and adults. The paperback features lyrics from the stage show and the eBook gives access to the actual songs. Voices of the characters feature on the Audiobook as well as the songs.

Amazon, Audible and other major retailers 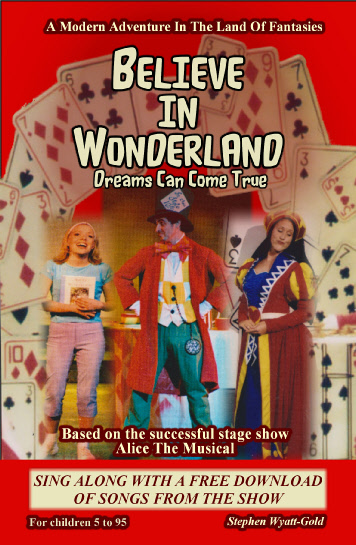